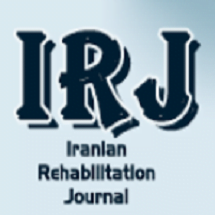 Objectives: Paper and pencil exercises are extensively used to enhance children’s visual perceptual skills, while exercises involving volumetric shapes have been neglected. The present study aimed to develop a combined training package, including volumetric shapes and paper and pencil exercises, and to investigate its effectiveness in strengthening the visual perceptual skills of preschool children. Methods: This was a quasi-experimental study with pre-test post-test and a control group design. The statistical population of the study consisted of preschool children (n:30; age:5- 6 years), who were randomly assigned to the control and experimental groups. In the experimental group, the training package reinforcing visual perceptual skills was presented in ten 45-minute sessions in a play and paint framework. In the pre-test and post-test phases, the Frostig developmental test of visual perception was completed by children. Results: The results suggested that the post-test pre-test differences between the experimental and control groups were significant in terms of the following components: differentiation between object and background, understanding shape stability, the perception of position in space, and the total score of visual perception. Discussion: Considering the effectiveness of combined training package in strengthening visual perceptual skills, it can be used to facilitate learning in preschool children and reduce visual perceptual deficits in children with learning disabilities. 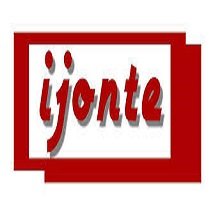