This paper presents a survey of current research activities inspired by bee life. This work is intended to provide a broad and comprehensive view of the various principles and applications of these bio-inspired systems. We propose to classify them into two major models. The first one is based on the foraging behavior in the bee quotidian life and the second is inspired by the marriage principle. Different original studies are described and classified along with their applications, comparisons against other approaches and results. We then summarize a review of their derived algorithms and research efforts. INTRODUCTION: In the last two decades, the computational researchers have been increasingly interested to the natural sciences, and especially biology, as source of modeling paradigms. Many research areas are massively influenced by the behavior of various biological entities and phenomena. It gave birth to most of population-based Metaheuristics such as Ant Colony Optimization (ACO), Evolutionary Algorithms (EAs), Particle Swarm Optimization (PSO), Bee Colony (BC) etc. They modeled the insect social behaviors such as ant, fish, bird, bee etc. They could be regarded as belonging to the category of intelligent optimization tools used to solve a computational and complex problem in different areas. Honey bees are one of the most well studied social insects [32]. In the early years many studies based on the different bee behaviors have been developed to solve complex combinatorial and numerical optimization problems. 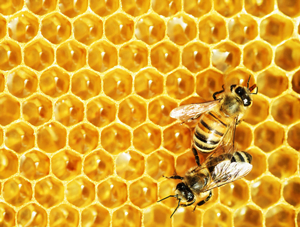 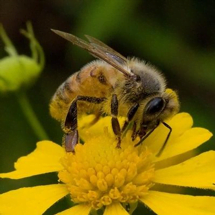