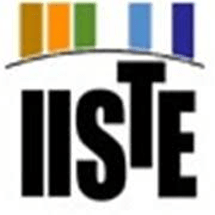 The aim of the present study was to establish a relationship between selected variables of physical characteristics and the level of performance of male badminton players. 20 male badminton players who represented State Badminton Championship were selected as the subjects for the study. The age of the selected subjects were ranged from 20 to 27 years of age. Arm strength, leg strength, agility, spine flexibility and wrist flexibility were taken as the variables of physical characteristics. Level of performance was recognized as the playing ability of the players. Rogers’s formula was employed to estimate the arm strength of the selected subjects. Leg Strength of the subjects was taken by leg dynamometer to the nearest kilogram. To measure the agility of the subjects 4×10 yards shuttle run was administered and time was recorded to the nearest 1/10th of a second. Spine and wrist flexibility of the subjects was taken by flexomeasure with yard stick and it was recorded to the nearest inches. For determining the level of performance of the players they were asked to participate in a series of three matches, seven points each. The fixture of the matches was drawn on the basis of lottery system. The level of badminton performers were categorized on the basis of players’ performance which was evaluated and rated by a panel of three experts on the court during the matches on a 10 points likert type rating scale having score from 1 to 10 points. Some more addition points were awarded according to the results of the matches i.e. 5 points for winning and 2 points for losing the match. The Person’s Product Moment Coefficient of correlation was computed to determine the relationship between badminton performance and selected variables of physical characteristics. The results of this study indicated that there is a significant relationship between agility and wrist flexibility a variable of physical characteristics and level of performance where as an in significant relationship were observed between arm length, leg length and spine flexibility the variables of physical characteristics and level of performance at 0.05 level of confidence. The finding indicates that agility and flexibility of wrist of the subjects were important variables for better performance in Badminton. 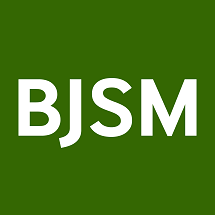