This is a study of the relationship between context, internal corporate governance and firm performance, looking at the case of Turkey, an exemplar of family capitalism. We found more concentrated ownership, often in the hands of families, led to firms performing better; concentrated ownership means that controlling families bear more of the risks of poor performance. Less predictably, given that the institutional environment is so well attuned to family ownership, we found that mechanisms that accord room for a greater range of voices and interests within and beyond families – larger boards and foreign ownership stakes – seem to also make for positive performance effects. We also noted that increase in cross ownership did not influence market performance, but was negatively associated with accounting performance. Conversely, we found that a higher proportion of family members on boards had no discernable effect on performance. Our findings provide further insights on the relationship between the type of institutions encountered in many emerging markets, internal corporate governance configurations and firm performance. Limitations and future research: While this study sheds light on the extant literature regarding the connection between CG and firm performance, it is subject to some limitations. Some of the important variables typically deployed in studies of this nature, such as CEO and board tenure, CEO and board compensation, managerial or director ownership and board process (number of board meetings and number of decisions taken), were not included in the study due to the unavailability of panel data for these variables. When the study was undertaken, the number of firms quoted in BIST was 428, whereas this research relied on a sample of 210 firms composed of mainly large scale and long-established firms. A new dataset involving SMEs and relatively younger firms may also be a valuable contribution to CG performance research in emerging countries such as Turkey. Finally, in exploring the relationship between national institutions, internal governance and performance, the study provides a foundation of understanding in specific contextual dynamics; a comparative dimension would yield fuller insights on firm level outcomes in contexts where families are a dominant ownership form. 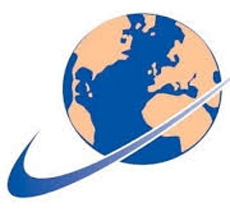 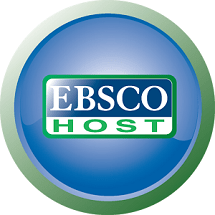