Silicon (Si) IGBTs are widely used in power converters. Silicon Carbide (SiC) technology will push the limits of switching devices in three directions: higher blocking voltage, higher operating temperature and higher switching speed. The first SiC-MOSFET Half-Bridge Modules (SiC-MOSFET HBMs) are now commercially available and look promising. Although they are still limited in breakdown voltage, these components should, for instance, improve conversion efficiencies. In particular, a significant reduction in switching losses is to be expected which should lead to improvements in power-to-weight ratios. Nevertheless, because of the high switching speed and the high current levels required by high-power applications, the implementation of these modules is critical. In this paper, the authors investigate the design of a particular structure, called Imbricated Cells Multilevel Chopper (ICMC) or else Flying Capacitor Converter and this with 1700 V/300 A SiC-MOSFET HBMs. The reactive components forming this converter, such as the flying-capacitors, are dimensioned. The characteristics of this converter are calculated, plotted, and compared to the same structure with 1700 V/300 A Si-IGBT Modules. 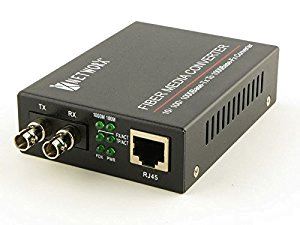 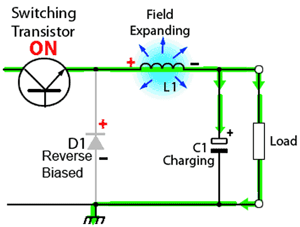