The European electricity markets are going through a phase of agitating transition, which is shaped by different key factors, such as the expansion of renewable energies, the changes in the EU carbon trading scheme and the European market integration. In addition, markets are affected by the volatile prices of primary energy carriers, e.g. gas and coal. The development of these different factors led to a decline of German wholesale electricity prices of almost 40% — from about 51 €/MWh in 2011 to 31 €/MWh in 2015. The goal of this study is to analyze the contribution of different price drivers to this decline. Thus, an agentbased modeling and a regression approach are applied to investigate the effect of price drivers and to verify model results by comparing both approaches. Our results show that, against the public perception, the impact of carbon and coal prices on German electricity prices has been twice as high as the renewable expansion between 2011 and 2015. Furthermore, if carbon and coal prices do not recover to at least the level of 2011, electricity prices will remain on the current low level complicating the economic operation of gas power plants. 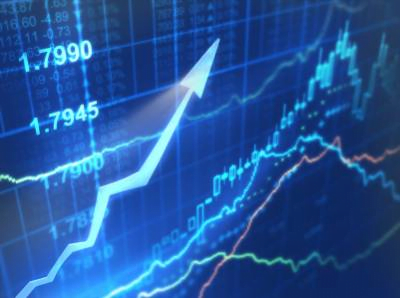