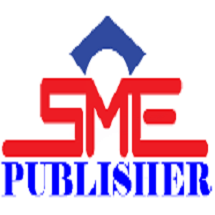 INTRODUCTION: The term the Internet of Things (IoT) was coined by Kevin Ashton of Procter & Gamble in 1999. Internet of Things is an environment of smart devices which are always, anywhere and anytime connected with each other while sending and receiving some data or information which can further be processed to generate meaningful analytic results. IoT has two main parts; Internet being the backbone of connectivity, and Things meaning objects or devices. With the increasing number of vehicles owned by individuals, Traffic Congestion is an ever rising problem. Out of many various reasons for traffic congestion, vehicles waiting for a longer time at a signal lights also contribute significantly for the same. Emergency vehicles blocked by such huge traffic can put one’s life in danger. There is currently no mechanism available for the clearance of traffic in case of an emergency. The existing systems of manual control of traffic or predefined time for change of traffic lights are inefficient. The goal of traffic congestion control and management system is to clear the accumulating traffic as soon as possible and also to pave way for the emergency vehicles. It is a known fact that even when there are less vehicles on one lane and more on another, the green signal is turned on for the same time thus wasting precious time on green signal for empty roads. This paper proposes a solution to solve this and also aims at providing priority to emergency vehicles stuck in the traffic. The proposed model uses load cell which generates an electric signal based on the weight placed on it. This helps us in approximately and calculating the number of vehicles on the particular road and thus calculate an approximate amount of time that the signal must be turned green in order to clear the traffic on that road. This eliminates the convenient process of keeping the signal light green for a fixed amount of time. The signal is, time based on the density of the traffic, is dynamically calculated using the proposed approach. We aim at giving priority to emergency vehicles which provides a smart solution to traffic congestion problems with emphasis to emergency vehicles. The emergency vehicles are provided with RF transmitters and the RF receivers are mounted on the signal lights. An emergency vehicle stuck in traffic can then signal through the RF transmitter. The road on which the emergency vehicle is located is then traced and that corresponding signal is turned green. In case of multiple emergency vehicles, they are served based on First Come First Serve (FCFS) priority. 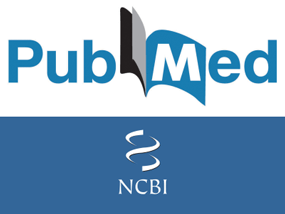