MULTIPLE SCLEROSIS (MS), one of the most common disabling diseases of the central nervous system in young adults, [1] affects approximately 250,000 people in the United States. [2] Demyelination can occur in any part of the brain, optic nerve, and spinal cord, [3] with symptoms presented by each individual related to the area affected. Impairments commonly associated with this disease are ataxia, muscular weakness, general fatigue, spasticity, sensory disturbances, hypersensitivity to internal and external temperatures, [2] as well as visual and vestibular disturbances. Balance dysfunction, commonly found in people with MS, occurs as a result of demyelination, which can affect the vestibular nerve or areas around vestibular nuclei in the brainstem. If the vestibular system is affected, symptoms may include dizziness, difficulty with vision, and/or balance problems. These symptoms are similar to those found in patients with peripheral vestibular dysfunction. Frzovic et a [l4] reported that subjects with MS performed more poorly than control subjects in tandem stance, single-leg stance, functional reach test, arm raise test, step test, and in response to an external perturbation. They reported that the degree of balance dysfunction did not change throughout the course of the day, despite subjects’ self-report of increasing fatigue. [4] Presently, there are no functional assessment tools to measure balance dysfunction during gait in people with MS. The Dynamic Gait Index (DGI), developed by Shumway-Cook et al [5] for quantifying gait dysfunction in people with peripheral vestibular disease, [6] may be an appropriate tool to assess gait dysfunction in people with MS. Shumway-Cook reported that scores of 19 or less (maximum score, 24) indicate a high risk for falling in institutionalized older adults. [5] Reliability scores for the DGI have not been reported, but the DGI has been correlated with the Berg Balance Scale. [5] Balance dysfunction and gait deviations in patients with peripheral vestibular disease are similar to impairments and functional limitations found in individuals with MS. The purpose of the present study was to determine the interrater and intrarater reliability of the DGI when used with persons who have MS and to examine the DGI’s validity by comparing it with the timed walk test. 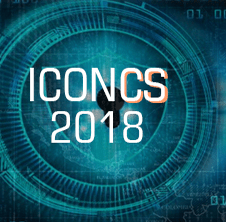 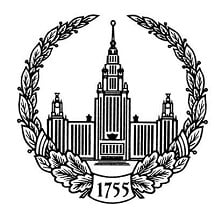