In this paper a method is proposed to determine the optimum allocation of the maximum distributed generation penetration in medium voltage power distribution networks. The method is based on an already-known but suitably modified and optimized method. Technical constraints, such as thermal rating, transformer capacity, voltage profile and short-circuit level are considered. A real network with already installed distributed generation resources is examined as a case study. The type, locations and ratings of these resources are predetermined. The satisfaction of the aforementioned technical constraints is examined initially in the framework of the existing network situation. The problems observed are solved by applying the required modifications in the network structure. Next, the proposed method is used to determine the optimum allocation of the maximum distributed generation penetration either in the predetermined network buses or in other random buses, in order to overcome the technical problems, without changing the network structure. Finally, the results are suitably estimated and extended in order to allow for more general conclusions concerning real power distribution networks 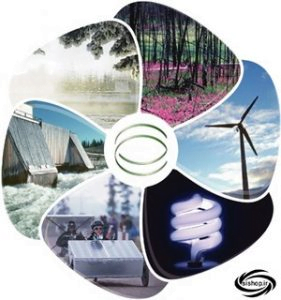