A number of methods have recently been proposed in the literature for the encryption of two-dimensional information by use of optical systems based on the fractional Fourier transform. Typically, these methods require random phase screen keys for decrypting the data, which must be stored at the receiver and must be carefully aligned with the received encrypted data. A new technique based on a random shifting, or jigsaw, algorithm is proposed. This method does not require the use of phase keys. The image is encrypted by juxtaposition of sections of the image in fractional Fourier domains. The new method has been compared with existing methods and shows comparable or superior robustness to blind decryption. Optical implementation is discussed, and the sensitivity of the various encryption keys to blind decryption is examined. 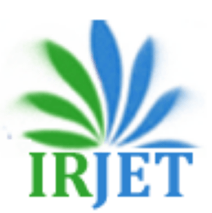