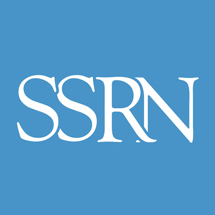 CORRECT AND INCORRECT BELIEFS: At the outset it worth recalling that, in an important sense, all beliefs are incorrect. As Thomas Kuhn famously reminded us, all theories have anomalies, or inconsistencies that defy attempts to resolve. As a result, the beliefs that today are widely considered correct, or in some sense more correct than others, inevitably will change with the passage of time. Paradigm changes result in people thinking about the world in a completely different manner than previously, so today’s correct beliefs can be tomorrow’s castaways. In other words, no body of received knowledge is perfect, there is no such thing as an absolutely correct theory, and all beliefs are in some sense incomplete. That said, there do seem to be some things that are unusually amiss in the currently popular ways of thinking. To paraphrase George Orwell, all beliefs are incorrect, but some are more incorrect than others.