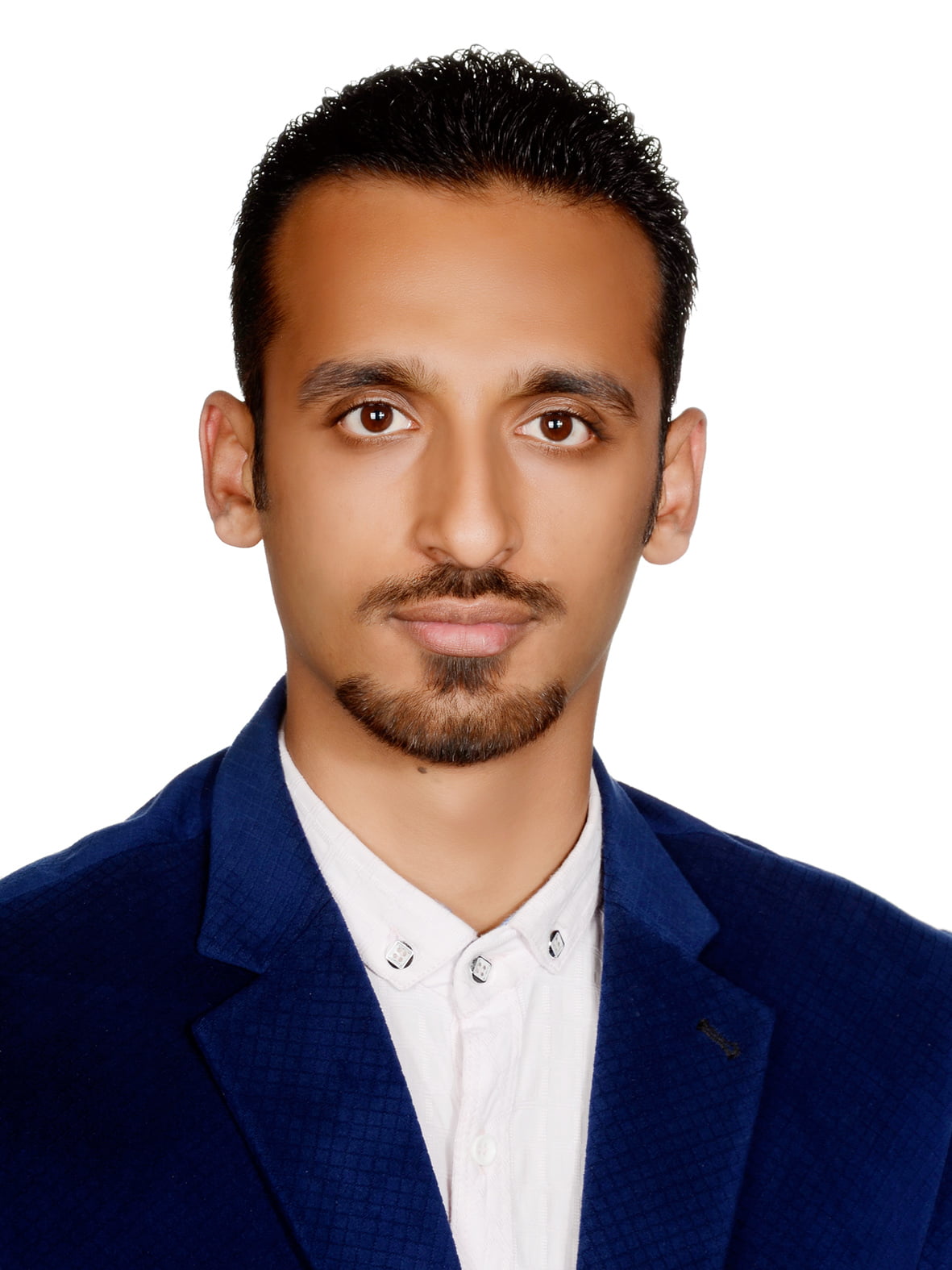 Direct Shear Strength Purpose The purpose is to obtain measurements of the parameters φ and c in situ. It is particularly useful to measure strength along joints or other weakness planes in rock masses. In Situ Test Procedure A diamond saw is used to trim a rock block from the mass with dimensions 0.7 to 1.0 m2 and 0.3 m in height, and a steel box is placed over the block and filled with grout (Haverland and Slebir, 1972). Vertical load is imposed by a hydraulic jack, while a shear force is imposed by another jack (Figure 2.43) until failure. All jack forces and block movements are measured and recorded. Deere (1976) suggests at least five tests for each geologic feature to be tested, each test being run at a different level of normal stress to allow the construction of Mohr’s envelope.

Laboratory Direct Shear Tests (See Section 2.4.4) If the specimen is decomposed to the extent that it may be trimmed into the direct shear ring (Figures 2.37c and 2.51) the test is performed similar to a soil test (Section 2.4.4). If possible, the shearing plane should coincide with the weakness planes of the specimen. Tests to measure the characteristics of joints in fresh to moderately weathered rock are performed by encapsulating the specimen in some strong material within the shear box as shown in Figure 2.37d (ISRM, 1981). The specimen is permitted to consolidate under a normal force and then sheared to obtain measures of peak and residual strength as described in Section 2.4.4. The normal stress is increased, consolidation permitted, and the specimen sheared again. The process is repeated until five values of shear stress vs. normal stress is obtained, from which a graph for peak and residual strength is constructed as shown in Figure 2.44.